Lymph and lipoedema care from the specialists

For more quality of life.

Have you been diagnosed with lymphedema or lipedema? Then you are in good hands with Kajamed! Our team is excellently trained in the care of both clinical pictures and will give you sensitive advice on all aspects of therapy, give tips for everyday life and will take plenty of time to answer your questions. Your satisfaction is our daily drive. We always want to achieve the best possible result for you: with first-class products and excellent service.

Lymphedema is often painful and is treated in most cases with complex physical decongestion therapy (CPE). This is a combination of manual lymphatic drainage and compression therapy.

Lymphedema occurs when lymphatic fluid builds up and the tissue fluid is no longer properly transported away. This is caused by dysfunctions of the lymphatic system, which e.g. B. as a result of tumor diseases, diabetes mellitus, trauma or inflammation and surgical interventions.

What our customers say

The blue compression fits perfectly and looks great, especially with the dark blue denim dress… almost looks even prettier than the gray ones. Thank you again for your perfect work.

As a lipoedema patient, it is always important to be in good hands. On recommendation I turned to Kajamed (especially to Julia) in order to get a new Continue reading

to have compression fittings fitted. I am completely satisfied. When Julia comes to my house, it feels like a good friend is visiting me. Compression from the Bauerfeind brand stands out qualitatively from Medi and Juzo hab. I have never had such a great and light wearing feeling in a compression class 2. From therefore 5 stars.
Sarah Goerler

Very friendly and competent employees who do everything to ensure that the compression fitting fits perfectly. Thank you and you’re always welcome. We recommend.

Short feedback on the Kompri: Well I don’t know what’s different, but it’s by far the best Kompri I’ve had! The fabric is different and somehow you have more flexibility and it wears Continue reading

also easier! But still you notice that the lymph is working well!
Manuela Rössel

Lipoedema describes a fat distribution disorder that has hormonal causes, occurs almost exclusively in women and often begins after puberty, pregnancy or during the menopause. Signs include swollen, heavy legs at first; later the arms can also be affected.

Cellulite, a tendency to bruise and pain in the affected areas are also typical symptoms. In the further course, an early tendency to arthrosis can also be observed in many of those affected. Like lymphedema, lipedema is treated with custom-made, flat-knit compression stockings. Flat-knit compression stockings have a much firmer knit than circular-knit stockings, which are used for venous insufficiency. They can also be used to apply high pressure to large areas.

Our experienced, sensitive team is happy to be there for you.

We look forward to your call to make an appointment – or simply visit us in one of our specialist shops in Chemnitz, Zwickau or in the Vogtland.

You already have a compression fitting and that sounds familiar?

Our compression therapy specialists are familiar with these problems, as some of you are affected by lipoedema or lymphoedema yourself and will help you in any case.

The right contacts for lipedema and lymphedema.

Call now and make an appointment for a personal consultation! 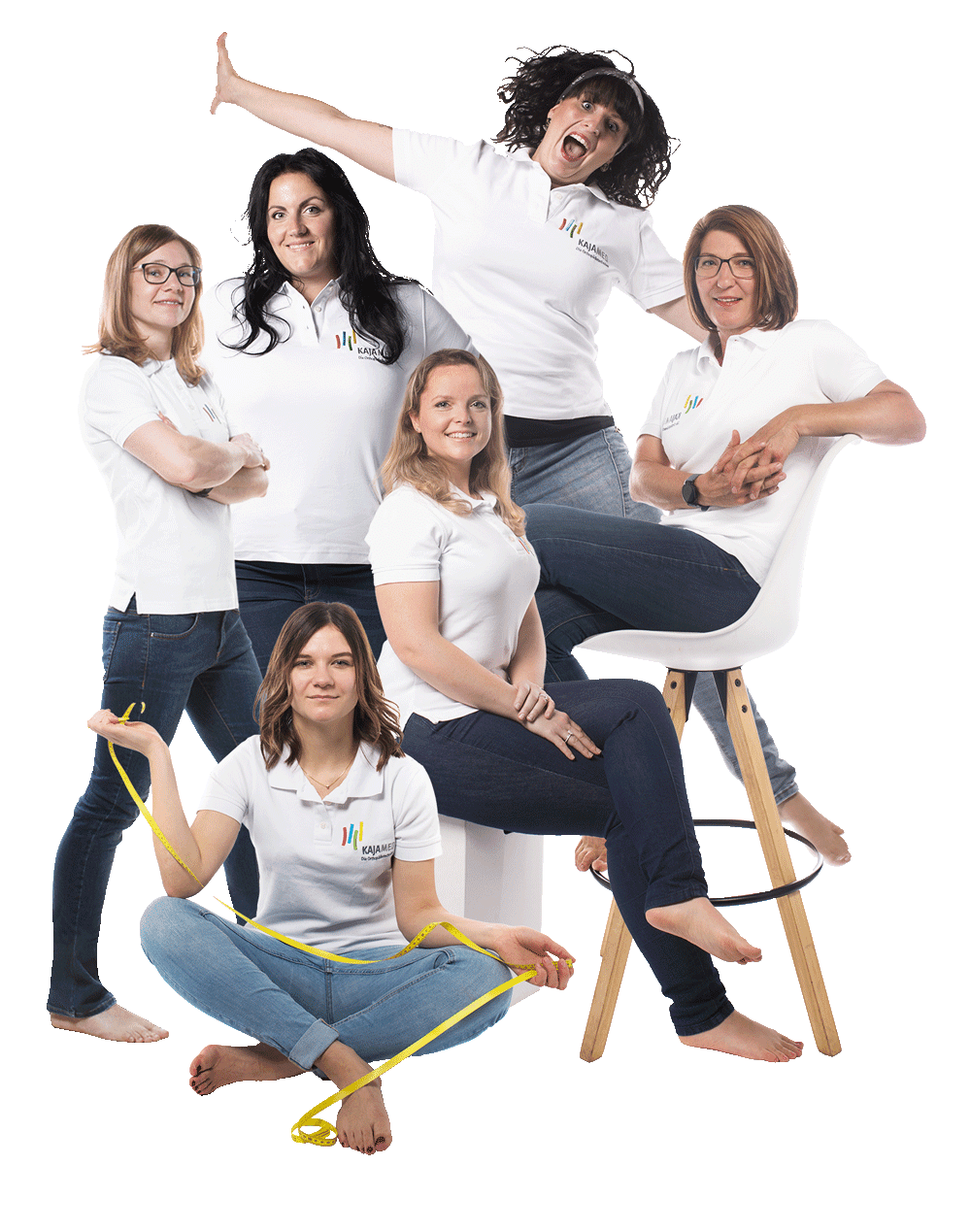 Step by step to a better quality of life 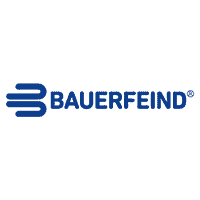 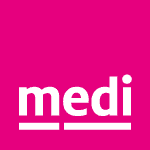 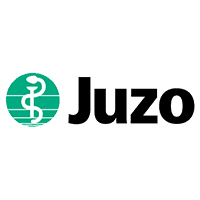